Please note that ALL pictures, stories, writings, comments, ideas and even computer code contained on this site ARE Copyright protected. All pictures used are from Alex Mathias' Collection and kind submissions. If you find one of your pictures, you may ask for it to be removed or you can give your name and we will acknowledge your gift appropriately and with thanksgiving. 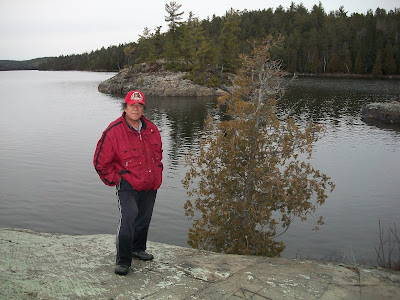 I asked Al if he would take me to see the Wakimika Petroglyphs. I have been fascinated with Pictographs and Petroglyphs since I was a child, when my parents took me to Bon Echo Park on Lake Mazinaw. I remember having to paddle out to a big cliff where I saw the traces of ancient civilization. Since that time I have sought after glimpses of these art and culture treasures. Treasures like this formed the bases of native art forms across the globe. The great Canadian artist Norval Morrisseau, was inspired by pictographs and petroglypyphs across Northern Ontario and I have felt this influence even in my own art. 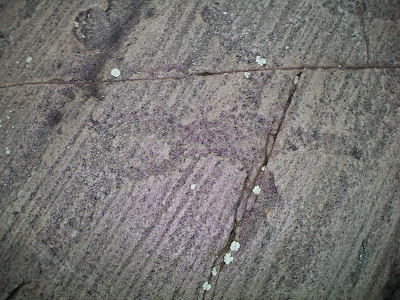 So why are these here? Do they have some deep meaning? Are they a clue for passing strangers? Alex said "picture a hunter, camped on this island, waiting for the ice to melt, so he can continue his journey. He passes the time making art, and chipping in stone." There were many types of rock on this island. Perhaps some rocks are stronger than others and our artist used the very stones at our feet. Or perhaps this hunter carried his tool with him. Maybe he used a piece of flint rock, traded with a brother from the north for a beaver pelt. 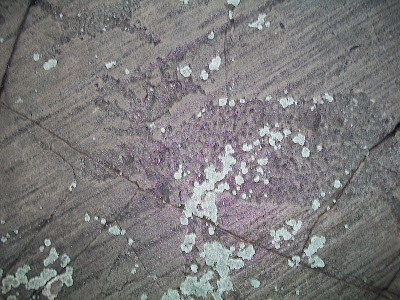 And the images.....obviously there were animals and birds and some unrecognizable images due to aging and time or even due to our own misunderstanding. Its no secret that I am a sensitive to the thunderbird. I couldnt help but feel thunderbird and ancestors themes. My overall impression is that the artist was depicting the world as he knew. These were things that blessed him and were worthy of his creativity. Perhaps in gratitude, or reverence, or joy. 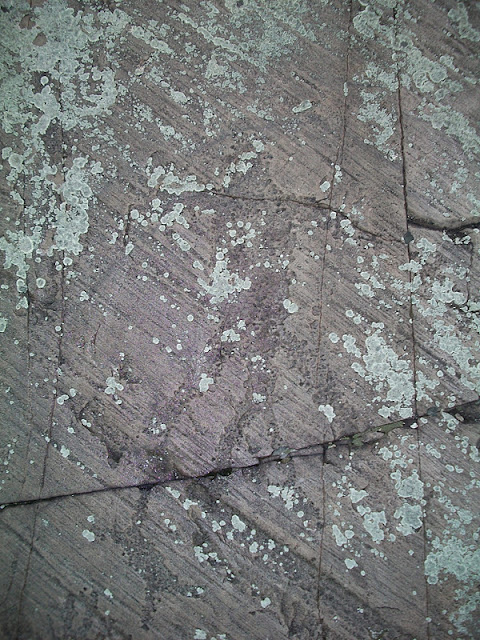 These ancient carvings are chipped in stone, moss covered, created, "lost" and found again. Who knows how long they have weathered time and nature. Who knows how many people have been blessed by this artists work.


Art like this can be found in various forms all over the north. This is hardcore evidence that Columbus was a sham....a very bad map reader. He never never found the new world, because the new world is actually very old.....and was never lost.

My name is Don Wright and I am writing/editing this book and e-magazine with Alex Mathias for the sake of our children's children. Since I am taking responsibility for this project, I am logged in as Alex Mathias - Jusquado Pine Cone. I am the author of this blogspot and administrator of jusquado@gmail.com. I also administer the facebook group called Alex Mathias- Jusquado - Pine Cone Project. I run these sites like a benevolent dictator, who has nothing but the highest regard, respect and love for Alex Mathias. Alex can be reached personally in your usual fashion, or drop a note here and I will see that he gets it.